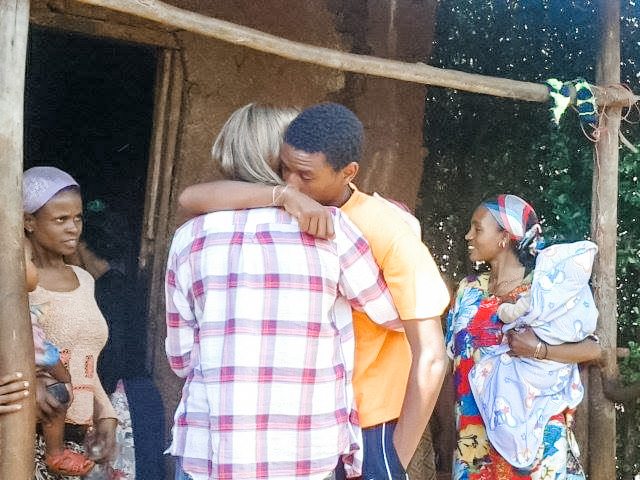 To keep on the topic of birth family, I will now share my thoughts on searching for and finding my son’s birth family in Ethiopia. In my previous posts, I shared my views on what it was like to BE part of the birth family and take on the search to look for my brother who I had never met. He had been adopted into another family here in America. I realize there are many different aspects to every situation when it comes to birth family and adoption. That is especially true when looking at the circumstances that surround an American adoption and those that surround an adoption from a third-world country. Through my experience, I have found them to be different in many ways.

There were circumstances surrounding my brother’s adoption in America on the part of his birth mother that led to her distant reaction toward him later in life. She placed him for adoption for reasons that were common back then. Reasons like…it was during the 60’s when getting pregnant out of wedlock was not “acceptable”. She wasn’t married. She would not be able to finish her education. And she felt she was given no choice by her family and had to “take care of it” so she could return to life as normal. Her family’s reaction left her with a feeling she had done something wrong in life which made her struggle with telling others to the point that not even her husband and children knew she had placed a child for adoption until after we found my brother later in life. I can’t imagine how hard it must have been for her to carry the weight of that all her life.

Now let’s switch gears to Ethiopia, Africa. Birth families in third world countries carry a heavy burden as well when their child is placed for adoption. But I have found the circumstances to be completely different. Poverty and death are the most prevelent reasons for placing a child for adoption in a third world country. I have found in most circumstances, if the birth parent or relative is living, a piece of them, a piece of their heart, is missing and lost to them. My son’s story is a unique case but it proves this to be true in so many ways. Most adoptions take place and the adoptive families don’t take the time to search for birth relatives. There is no information given to the birth family so the child is simply lost, sometimes never to be heard from again. My son, Asfaw, literally was lost for many years, due to being abducted from his village, but the effect was no different on the part of the birth family.

Asfaw entered the orphanage when he was 9 years old. Before his days in the orphanage, he lived in a village south of Addis Ababa with his grandmother. His birth mother had him at a young age. She brought her new son home to live with her mother. Because poverty was so bad at the time, she left to go look for work when Asfaw was around 2 months old. It was supposed to be just for a moment and it has turned into a lifetime. When she left she was never seen again. Still today, her family grieves over not knowing where she is. Asfaw’s grandmother then scooped up this little boy and raised Asfaw with her own children whom he considered his brother’s and sisters. When he was 9 years old he was playing on the street and a man that he had previously met pulled up in a car and asked him if he wanted to go for a ride. He got in the car and the man drove him to the capital city of Addis, nearly 7 hours away from his village, never to return.

Now, not only did Asfaw’s grandmother lose her daughter, she had just lost the only thing left of her daughter. Asfaw was gone. He disappeared without a trace.

Through a series of events too long to explain in a blog post, Asfaw escaped from his abductors and ended up living alone on the streets in the big, capital, city of Addis Ababa, which he was unfamiliar with. He slept each night under an awning of a store in the street market. He met other street children who showed him how to survive by searching for food in the trash along with shoe shining and selling gum. He lived on the streets for over 6 months before a ministry that rescues street children found him and placed him in an orphanage. He was 9 years old.

This orphanage was his home for the next six years. This was the place where God-fearing men and women prayed daily for him. They pulled the street out of him and poured the love of God in him. This was the place that he learned to do life each and every day with his new “brothers and sisters” who were also found living on the streets without a home. 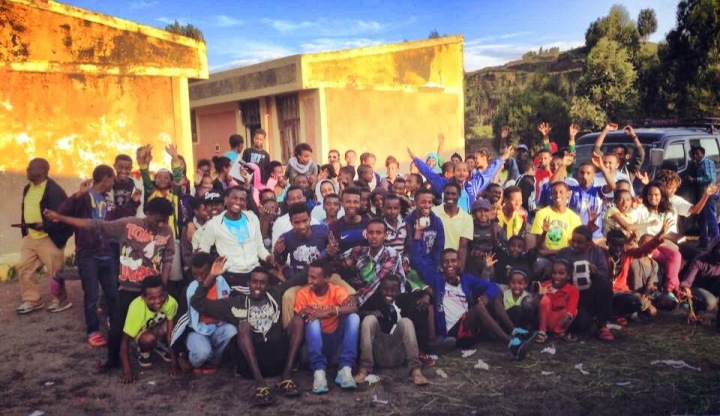 It was 2012. I had begun leading teams to Ethiopia with my organization, Ordinary Hero. We heard about a new orphanage that we wanted to visit. It had mostly teenagers living there. Arriving to that orphanage on that day in June, 2012, would ultimately change my life and the lives of so many others forever. This was where I met this teenage boy named Asfaw for the first time. He helped me get some bags off the top of the bus. I had no idea that God had just actually led me to meet my son that day.

Over the course of the next year I feel that God knit our hearts together and I became the mom he never had. 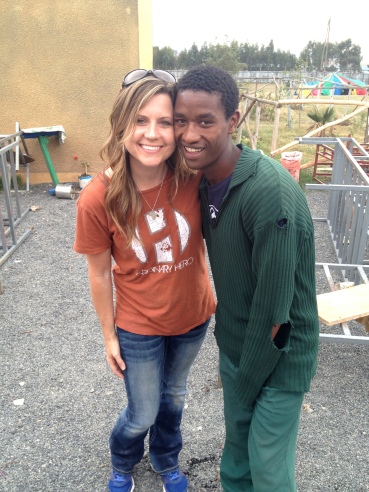 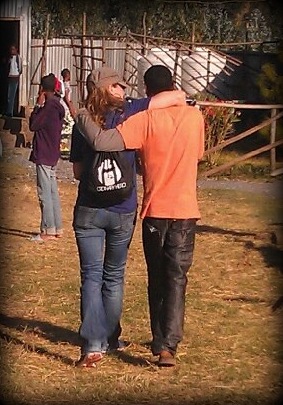 My heart went out to Asfaw to the point that my husband and I decided to bring him to the States for a new life outside of the orphanage. We felt he deserved a family to call his own. He shared his story with me and told me he had a grandmother in a far away village that he had not seen in many years. I could not bear to bring him to the States without first trying to find the only birth relative that he claimed he had. To think that she lost him all those years earlier and the circumstances around it really struck my heart. I didn’t know if she was dead or alive. I didn’t know what I was walking into when I entered that far away African village that day in search of one little Grandmother. I didn’t know if Asfaw would remember enough of his past to find her. But I knew I had to try.

That journey changed everything. 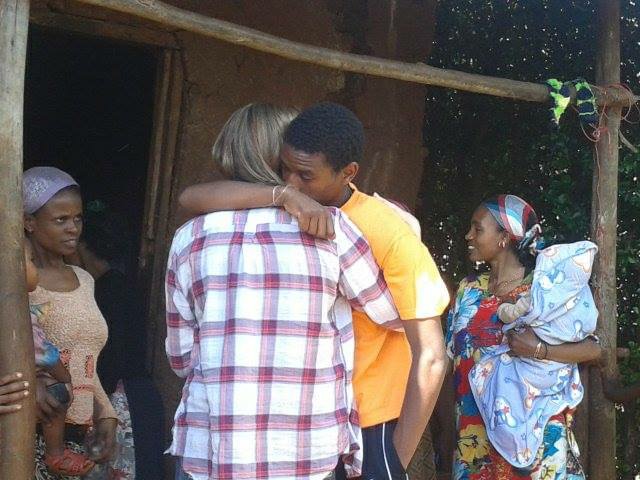 This video captures our journey to find Asfaw’s grandmother. It is an experience I will treasure for the rest of my life.

Luke 15:4-6 Suppose one of you has a hundred sheep and loses one of them. Doesn’t he leave the ninety-nine in the open coutry and go after the lost sheep until he finds it?…And when he finds it he comes home, he calls together his friends and his neighbors, saying to them, ‘Rejoice with me, for I have found my sheep that was lost.’…..vs32 We had to celebrate and be glad, because this brother of yours was dead and is alive again: he was lost and is now found. (Parable of the Lost Son)

One thought on “Finding My Child’s Birth Family in Africa” 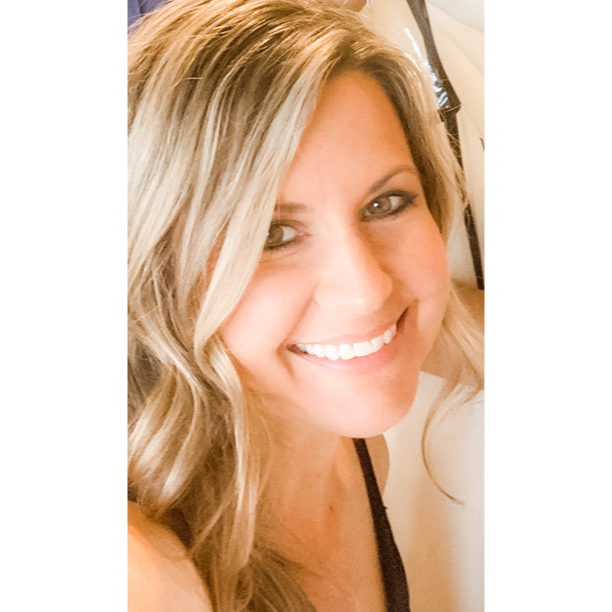 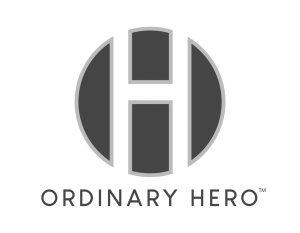 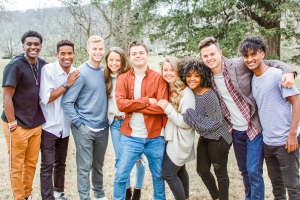 A Racist and a Thug, (5 min conversation)

A Racist and a Thug (our story)

A Look At Ordinary Hero